Aula del Futuro was created in 2017 thanks to specific MoUs between the Spanish Ministry of Education, Samsung Electronics Iberia, on the one hand, and Steelcase, on the other. After the launch, other industry partners have contributed to widen the resources available in this Learning Space, such as Smart, Makeblock, Arduino, BQ or Matalab, among others. New industry partners are to enter the collaboration with Aula del Futuro in the coming months.

Aula del Futuro was created in Instituto Nacional de Tecnologías Educativas y Formación del Profesorado (INTEF), the ICT unit of the Ministry of Education in Spain, and is the result of the participation of the Spanish Ministry of Education in EUN's Future Classroom Lab and its predecessor iTec. It was developed to engage as many Spanish teachers and schools as possible in the exploration of learning spaces as a means to transform educational practices towards a more active pedagogical approach. Thus, the participation has been widened for new teachers and schools get to know the project and are involved in training sessions, as well as establishing synergies with national projects, as it has been the case of the Samsung Smart School national experimentation project, or collaborating with regional educational administrations, to work with teacher training institutions in regions. At the moment, the Ministry of Education has just launched a new online course to deepen in the FCL Toolkit and it will be running in September 2019.

The funding for the development of the project came by the Spanish Ministry of Education, along with the help of Samsung Electronics Iberia, so that the design and adaptation of the learning space was possible. Moreover, both Samsung and Steelcase, contributed with the technological devices and the furniture. These have been formerly increased with the contribution of other industry partners. 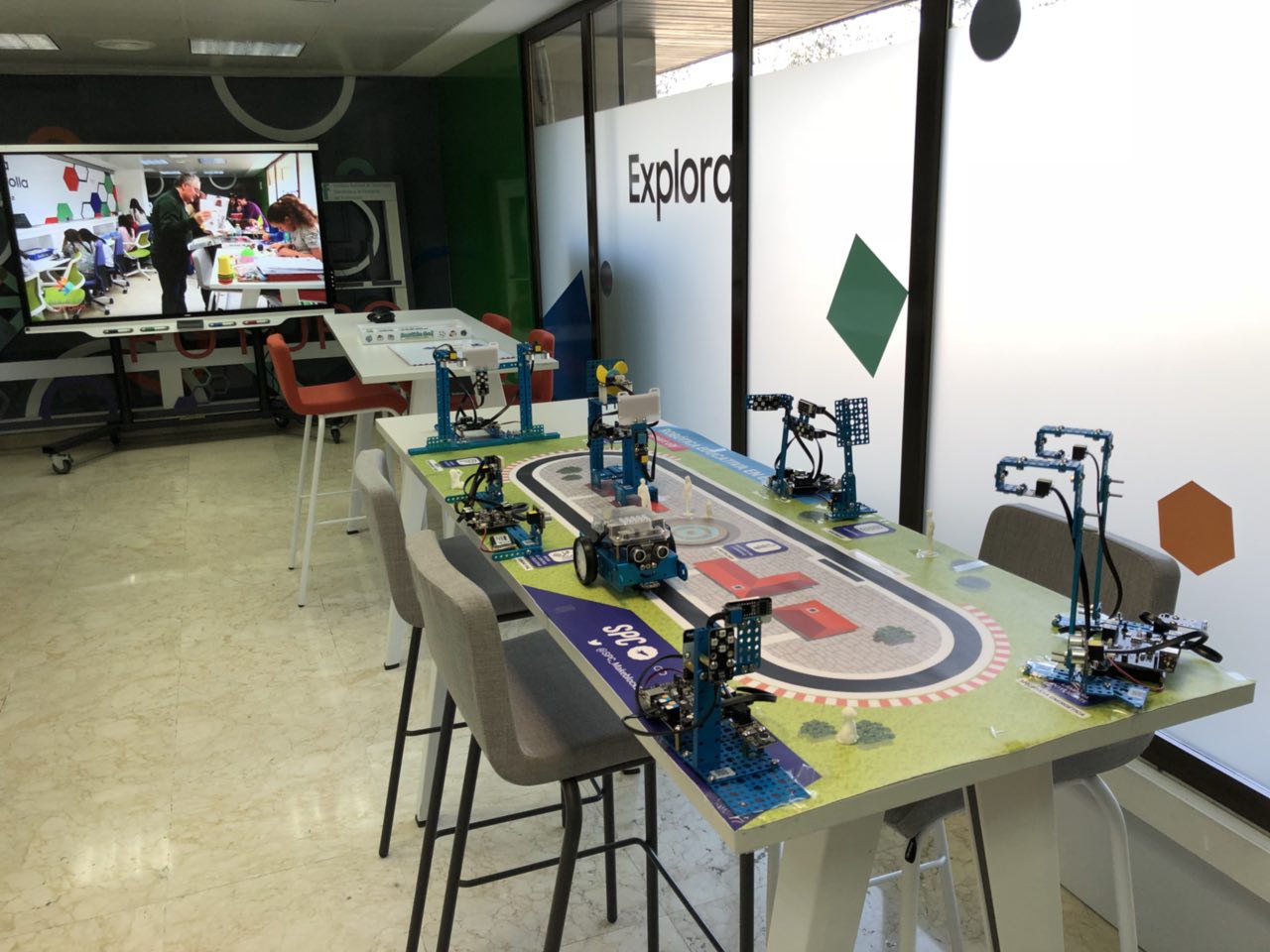 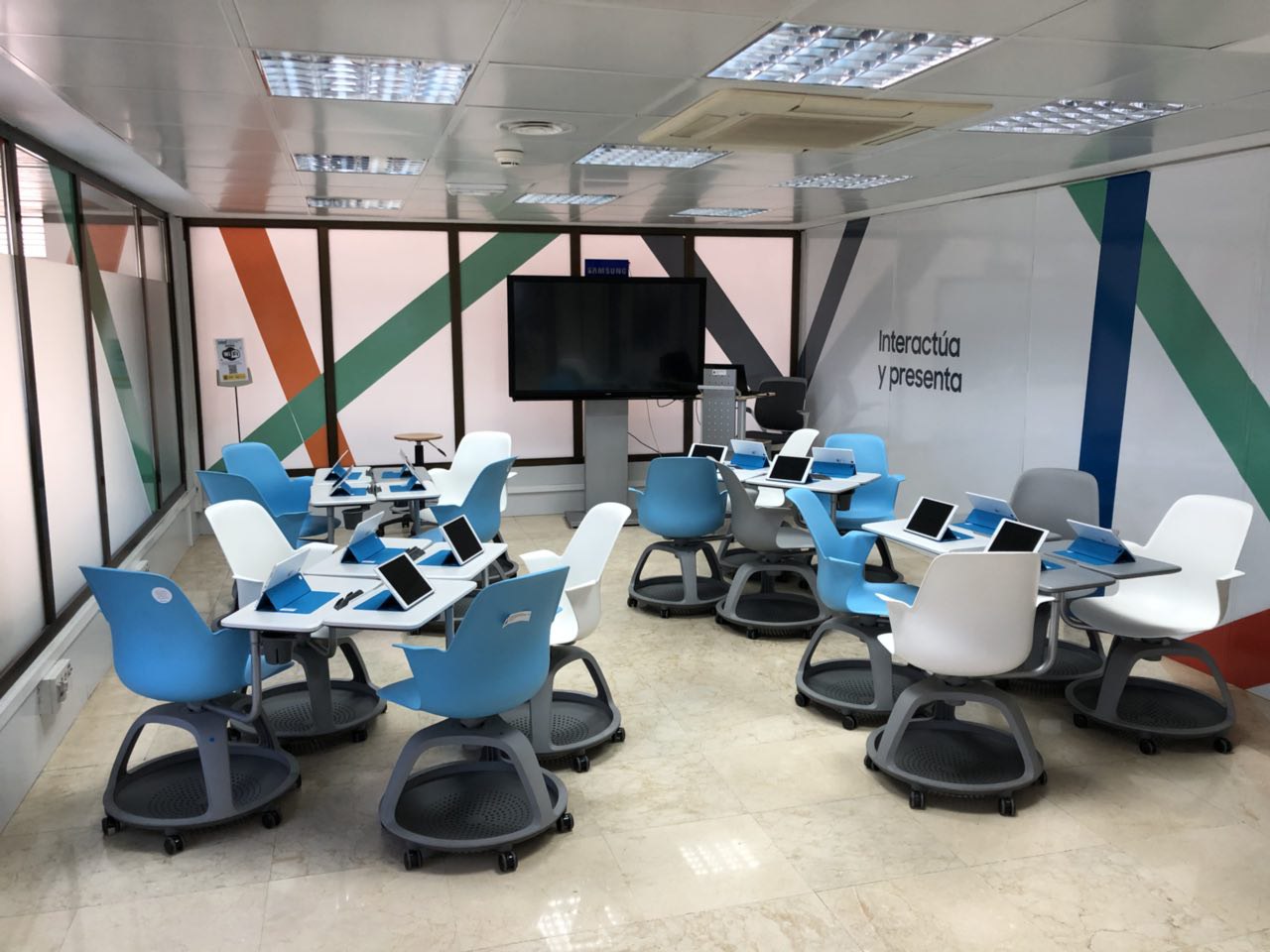 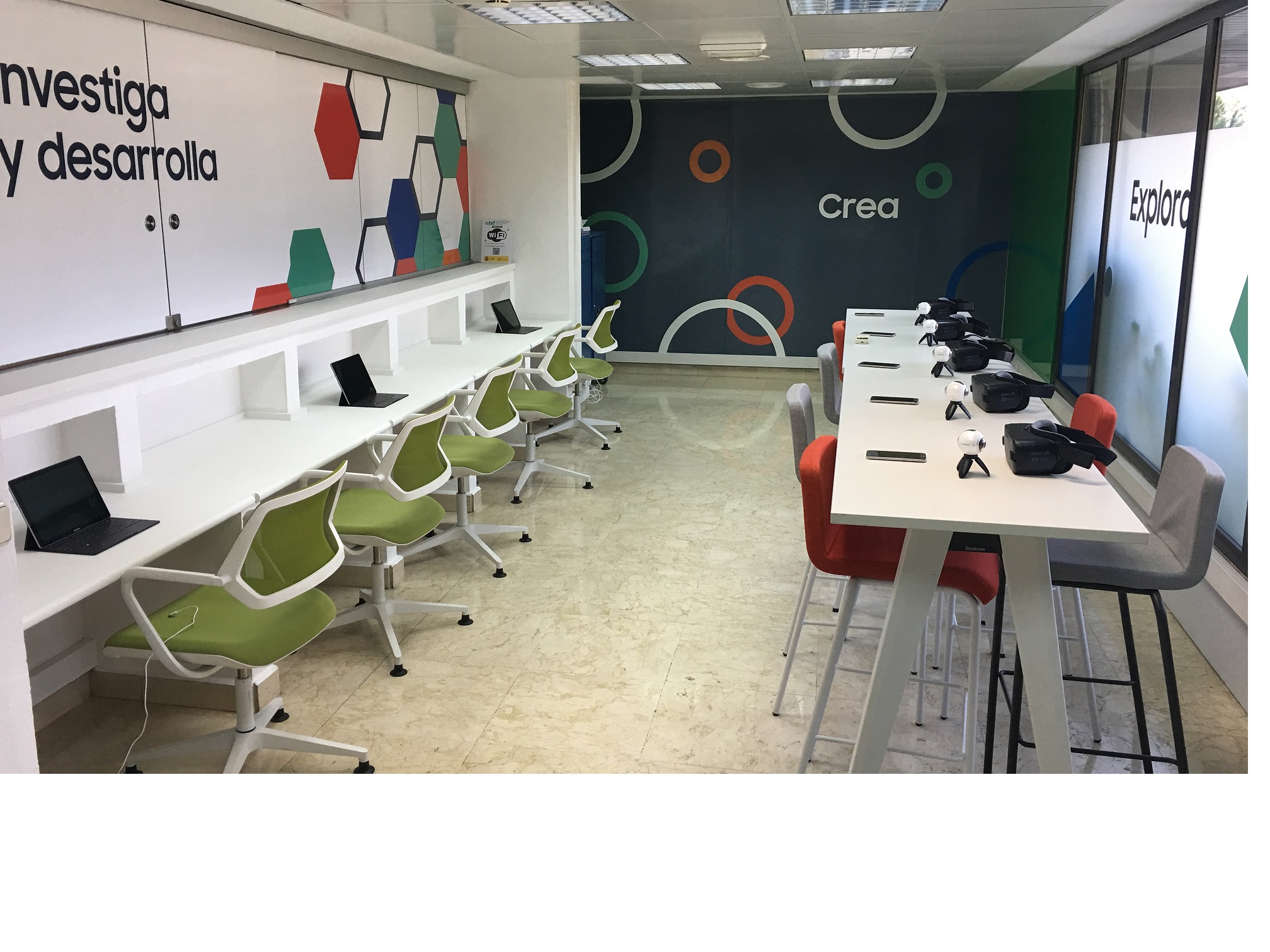 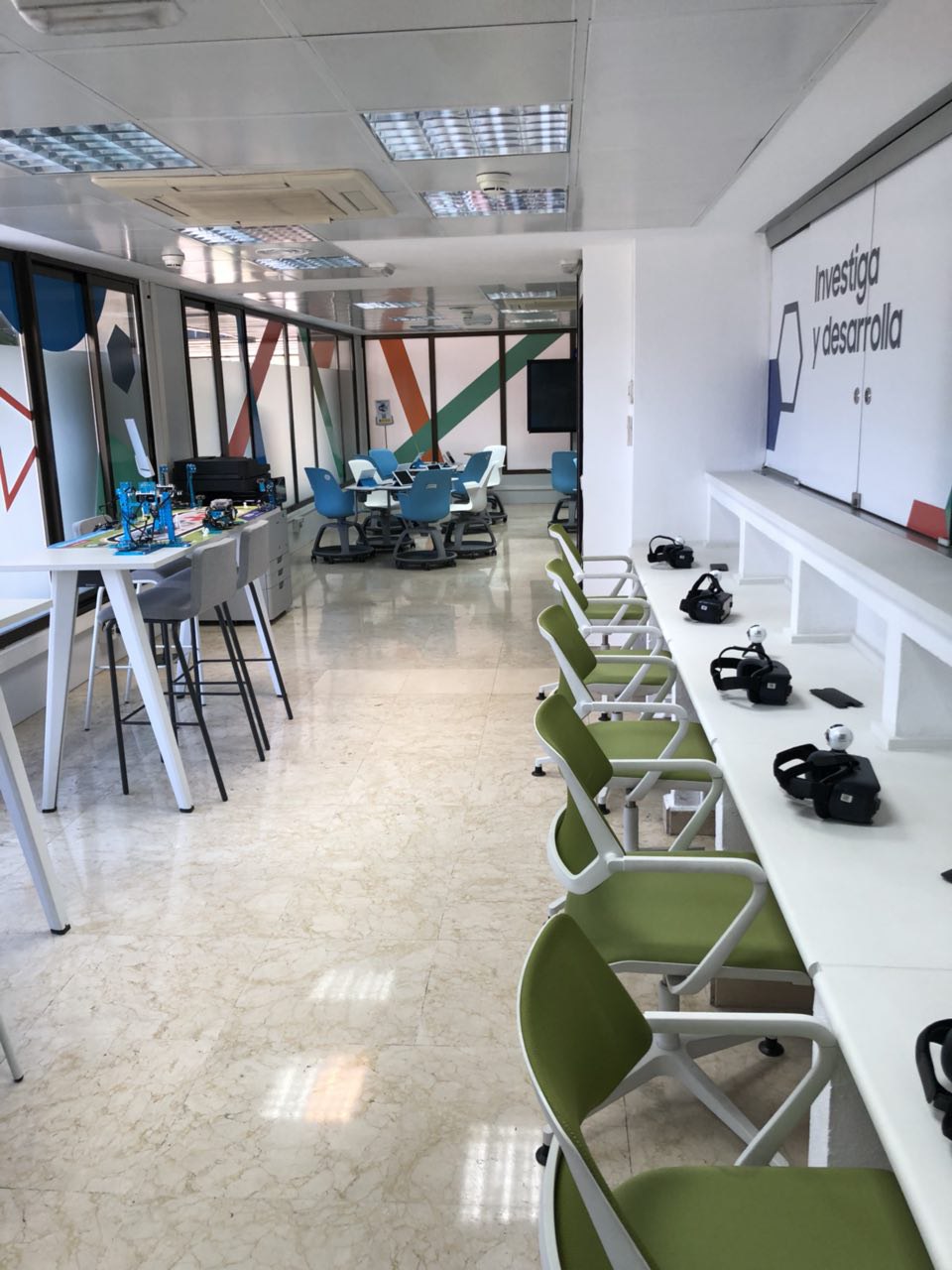 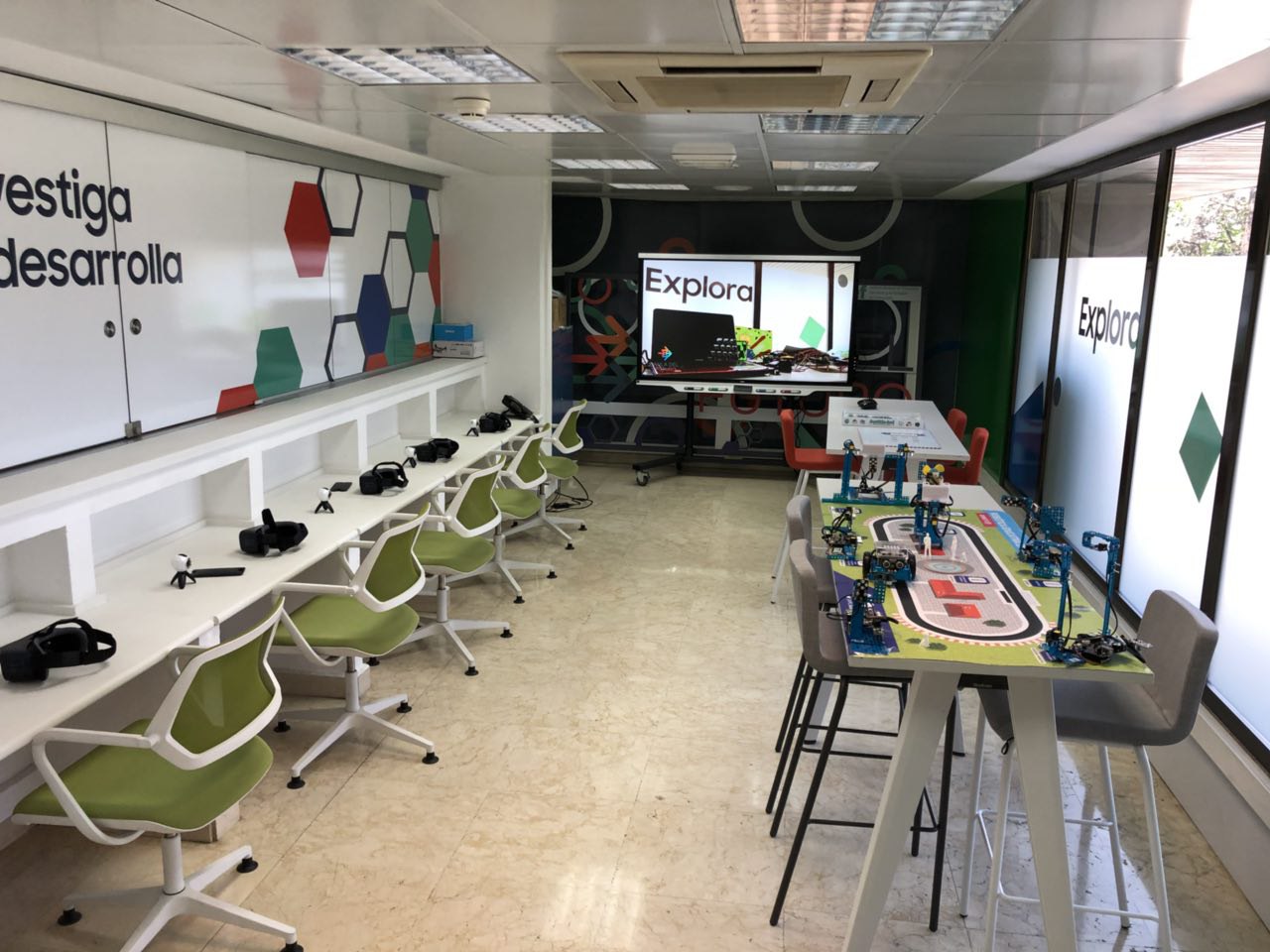 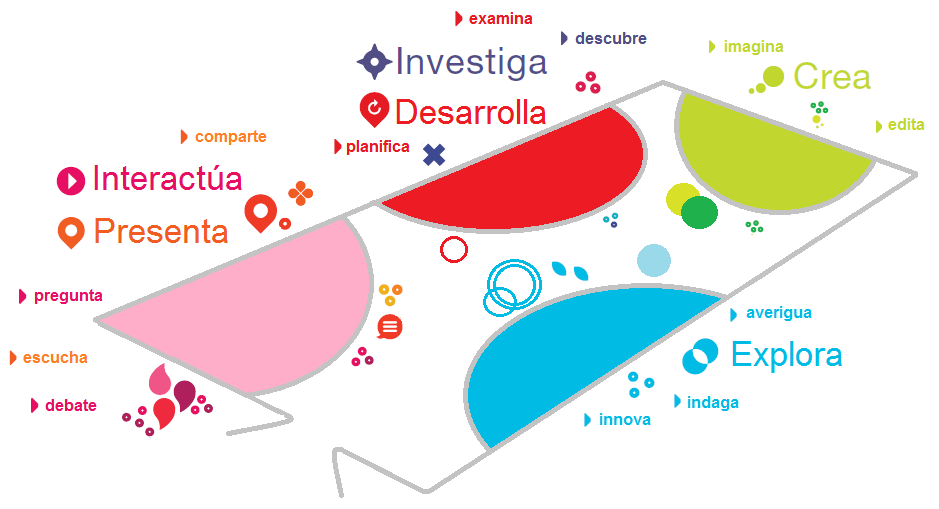